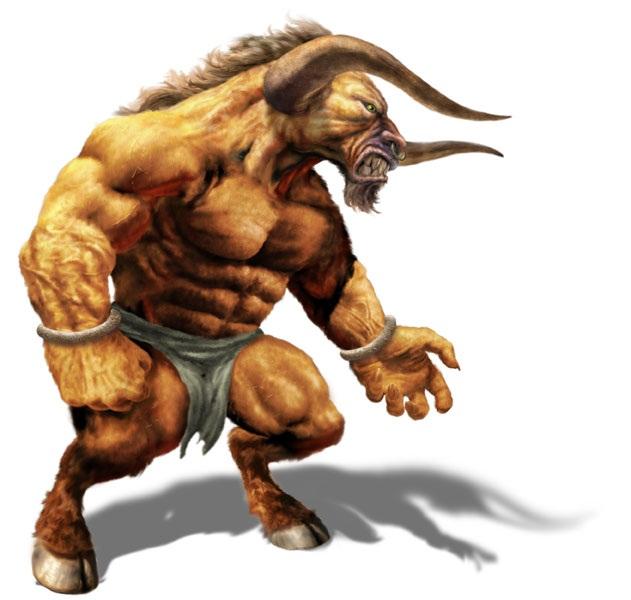 There was a man in our street who had an apparition in the middle of an afternoon.

He was driving on a country road where on a whim he took a detour. His wife was beside him. They drove down the avenues and streets and occasional crescents till they realised they were caught in an infinity loop. The man began to panic. It was like that time he was stuck in a lift. He could feel his heart fibrillating, his bladder wanting to burst, his vision blurring but he held this from his wife who would accuse him of weakness.

That’s when he saw it, the apparition. It came for him, lumbering down some labyrinth in his brain, a Minotaur bristly and bellowing, big as a tank, barging into him. His heart stopped.

His wife never knew what happened but she found her way out.